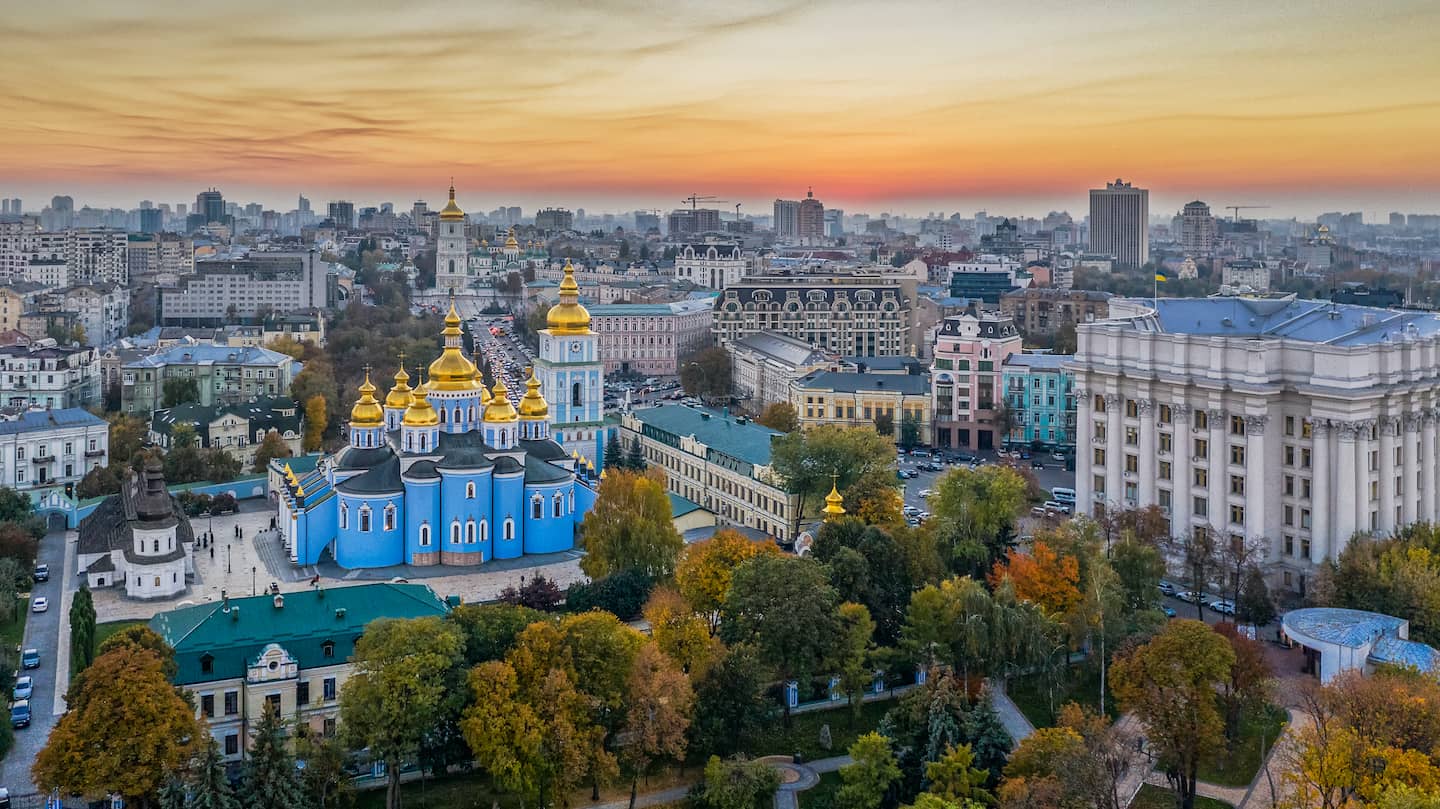 How the Eastern Europe Conflict Impacts the Packaging Industry

Since early 2022, the turmoil in Eastern Europe caused by Russia’s invasion of Ukraine has affected millions of innocent people in both countries. Moreover, a central clash over land ownership has devolved into complex issues concerning human rights, natural resources, and production logistics. The latter has jolted the complex choreography of the world's products and materials, leaving a logistical nightmare.

The full spectrum of the knock-on effects of the Eastern European conflict has yet to be seen, but it will no doubt be lasting and far-reaching. Immediate effects can be seen in:

Below we break down the worldwide political conflict's impact on the packaging industry.

The Cost Of Production

War creates a complex system of alliances and enemies that leverage natural resources like crude oil, other natural resources, and critical materials to inhibit the sourcing, production, and exporting of products and materials that each country has become specialized in.

The Backbone of Packaging: Crude Oil

Crude oil is the backbone of almost everything that we use on a daily basis. Everyday beauty products like lipstick and deodorant to lifesaving medical devices like pacemakers all depend on crude oil.

Russia is currently the world’s largest exporter of all oil-based products. However, the United States has recently banned all oil and gas imports from Russia, which has caused an immediate surge in global gas prices worldwide.

Some products use crude oil as raw ingredients in paraffin waxes, mineral oils, and petroleum jellies. Other products rely on this natural resource to produce their primary plastic packaging. However, the most significant common denominator of crude oil’s involvement in our daily lives is the ability to fuel the movement of these goods.

When considering packaging production, naphtha, a product of crude oil, is one of the most essential components.

Naphtha is created by the distillation of organic substances such as shale, coal, or petroleum, which is further decomposed into ethylene and propylene. Finally, these monomers are combined to make polypropylene and polyethylene, two of the most common plastics used in packaging.

The plastics are turned into sheets and resins before many suppliers purchase them to turn into packaging. These plastics are the standard components of packaging that many food and beauty products are stored. As each step sees an increase in costs, this trickles down to the consumer and businesses.

In response to Russia's war on Ukraine, the United States passed a ban on all Russian energy imports, including crude oil, natural gas, and coal. As a result, rising gas prices have been the most common grievance people have had. Still, there are many other products and industries that have faced economic problems due to elevated oil prices besides the automobile industry.

While crude oil is arguably the raw material that controls all raw materials, the war between Russia and Ukraine has affected many components involved in packaging.

Following bans on their imports, Russia responded with its own export restrictions. Russia is one of the world’s biggest suppliers of raw materials used in the packaging industry. Bans on exportation will prevent billions of dollars of raw materials from making their way across the world to factories in the packaging industry for the indefinite future.

To combat the anemic flow of raw materials worldwide, producers, suppliers, and consumers will all need to pivot in their habits of using locally acquired raw materials that are not vulnerable to the trade war brought about by this international conflict.

This past year we have seen many countries pivot to replace certain packaging materials that were dependent on foreign imported raw materials with those sourced locally, lighter to ship, and more dependable in producing to negate the effects of disruption.

Before the Eastern European conflict became a key impacter on the packaging industry, the virus that shook the world was already afoot. In 2020, faced with a heavily impacted economy,  the stressed beverage industry pivoted from heavier glass primary packaging to lighter and a more reliably sourced aluminum can alternative. Fast forward to 2022, when Russia is the world’s second-biggest supplier of Aluminium, and now we have a new problem.

The now rising prices of aluminum have caused companies to source the material elsewhere, but the industry has responded.

The closure of these production plants and the pull-out of major corporations throughout Ukraine have contributed to the logistical backlog that the packaging industry is currently seeing.

Not only is crude oil needed to produce the physical products and materials that make our economy tick, but this finite natural resource is also responsible for moving them. So if the product is made in Country A, which has plenty of these natural resources, but a war country has blocked Country B from importing crude oil to create petrol to move the product, it goes nowhere.

This conundrum directly impacts the packaging industry's inability to acquire the raw materials necessary to process and fabricate its goods. When it can access them, the costs can become prohibitive to using crude oil in production and shipment. In these cases, the producer, company, and consumer lose.

In time the world will find its new equilibrium. Demand will necessitate solutions. Until then, we will see the knock-on effect of the Ukraine and Russia conflict for an indefinite period ahead. 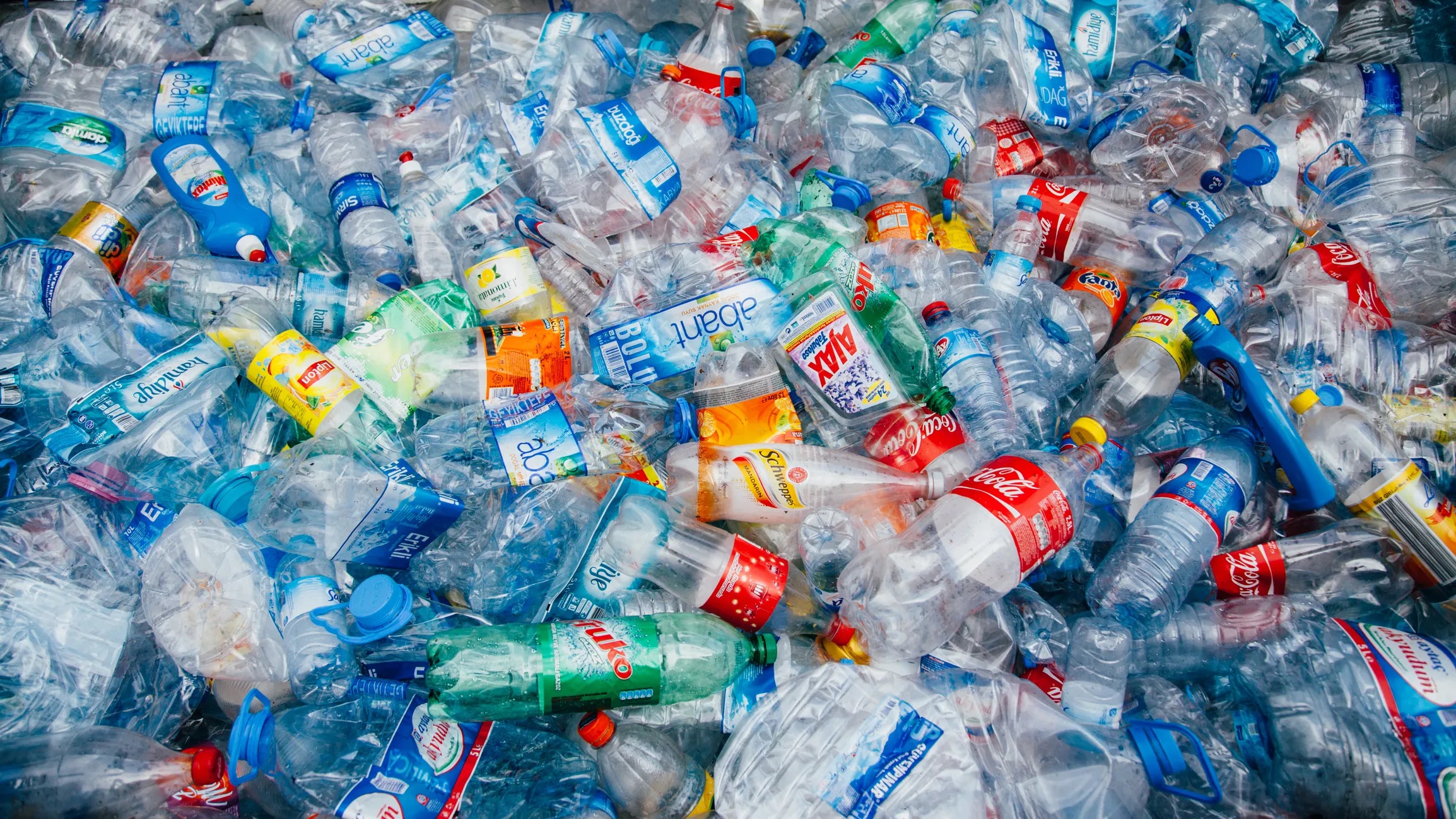 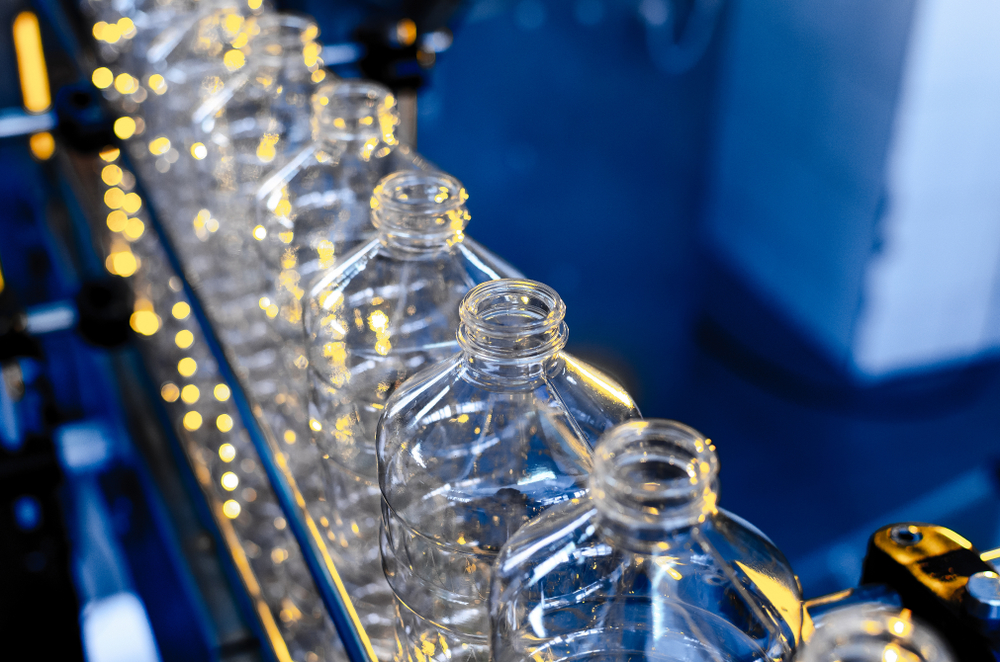 What Is Driving Price Increases For Virgin PET Plastics and PCR Materials? 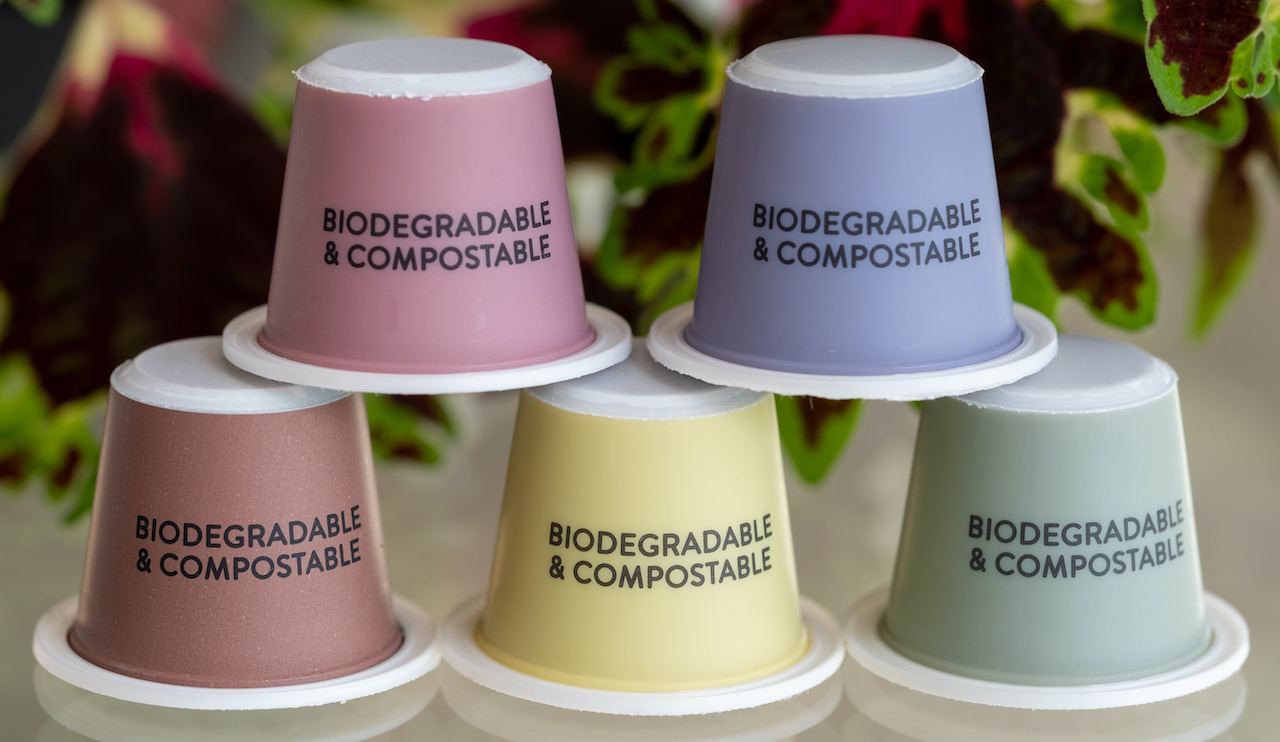