Are Compostable Bioplastics the Sustainable Solution for Plastic Waste? 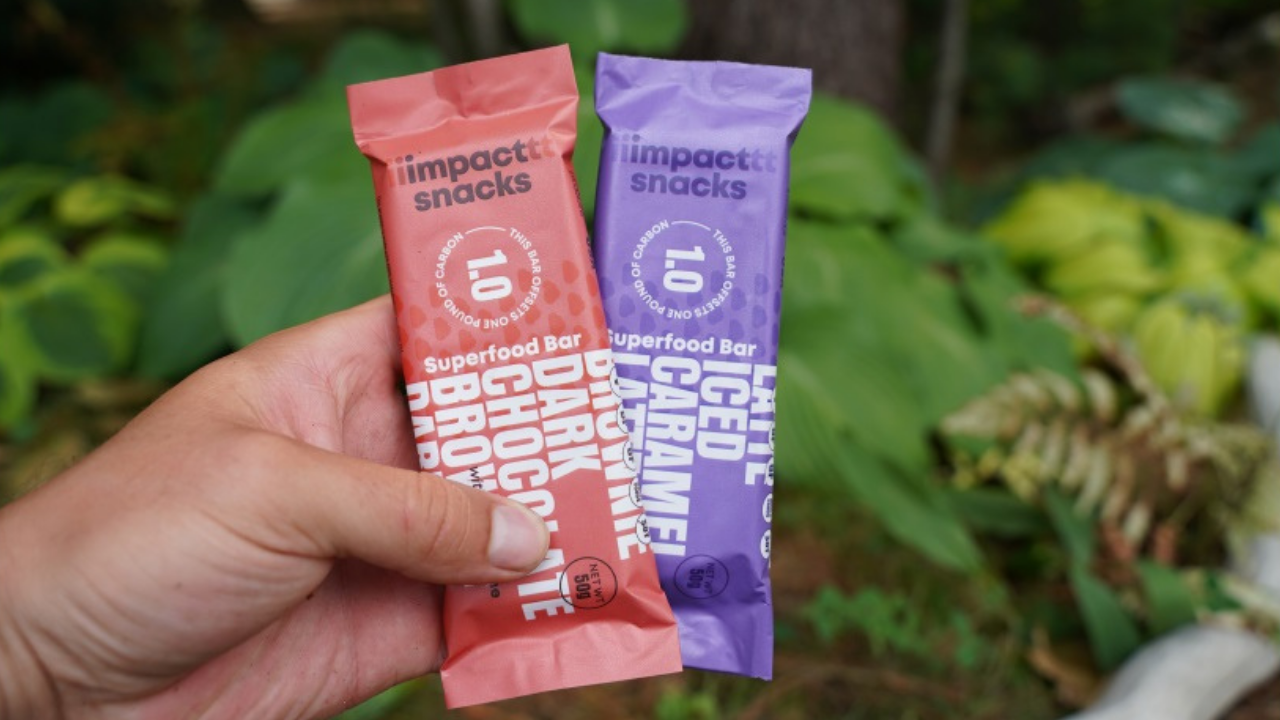 If you’re a consumer in the 21st century (spoiler alert: you are), you’re likely consuming a significant amount of single-use plastics. For decades, studies and reports continuously reflect the harm single-use plastics can have on the environment, yet their consumption increases each year. Single-use plastics are highly useful with regards to sterility and prevention of cross-contamination, convenience, and portability. As concerns about pollution and corporate environmental responsibility grow, companies worldwide are trying to find alternatives to conventional single-use plastics. One common idea is to swap traditional petroleum-based plastics for biodegradable or compostable options. Compostable bio-based plastic is made from renewable resources like soy, corn, and sugarcane rather than petroleum. They’re already highly prominent in straws, single-use beverage cups, cosmetic and other consumer-facing packaging.

Plastic’s low material costs, versatility, and durable physical properties have made it the material of choice for an array of products. Impact Snacks is a company founded by Corey Nobile and Nick Oliveri, who set out to create a plant-based snack bar with a wrapper that maintains all the characteristics of a regular plastic wrapper while using a compostable bioplastic film.

Brands producing single-use products often struggle with sustainability due to the challenge of balancing it with function and price. In addition, products must be able to seamlessly integrate into the marketplace without re-educating consumers. Impact Snacks accomplishes this goal with a bioplastic film wrapper that is 100% biodegradable, compostable, and even edible! The bioplastic wrappers used by Impact Snacks are made with a bio-cellulose material which is derived from soy. The ink used on the packaging is also soy-based. On their website, Impact Snacks states that the wrappers can be easily composted at home where the wrappers will biodegrade into organic material.

Should We Use Compostable bioplastics?

Decades have been spent researching and developing the innovative technology that would eventually turn into compostable bioplastic, but the question now is how much better is it for the environment?

Renewable resources often used in the production of bioplastics like soy, sugar cane, and rice will often come out on top in comparison to non-renewable resources like petroleum which are traditionally used in plastic production. A huge benefit to using renewable plant resources is the carbon sequestration that occurs while the plants are growing. The USDA notes that while biomass crops such as corn and soy are farmed, they absorb carbon which is then stored in the soil. This offsets the carbon emissions from manufacturing and decreases the product’s overall carbon footprint. Although not all bioplastic is compostable, some bioplastic has the potential to be composted and used when growing non-edible plants and crops, unlike traditional plastic, which, if not recycled, can take up to 500 years to degrade on its own according to the WWF. When traditional plastic does eventually degrade, it doesn’t turn into soil but microplastics: tiny pieces of plastic that can seep into water systems. According to the Smithsonian Ocean Portal Team, up to 85% of the plastic pollution found on shorelines is composed of microplastic. A standout selling point for bioplastic is its versatility and similar physical properties to traditional plastic while being more theoretically compostable.

There are some drawbacks to utilizing bioplastics. Bioplastic will not naturally degrade in landfills or in a natural ecosystem. Compostable bioplastics are typically only compostable within industrial environments. If bioplastics are not properly composted, they can have a similar effect on the environment as traditional plastic. Bioplastic waste which leaches into water systems can have similar detrimental effects as conventional plastics. Besides just physical bioplastic pollution, some are also concerned that the increase in growing biomass crops for bioplastic may also contribute to additional environmental problems. Although there are many experts with conflicting views, The German Plastic Atlas has raised concerns about the potential for water shortages, deforestation to clear farmland for crops, along with the use of fertilizers and pesticides adding to the current issue of agricultural runoff as potential environmental risks with increased biomass crop cultivation.

On a sociological level, there is a valid concern that consumers might be drawn to litter bioplastic materials due to the false notion they will biodegrade on their own, also known as eco-littering. A research group called RawPac conducted a study in the UK which found that 1 in 5 consumers of compostable materials have littered them under the impression it would naturally “rot away.” The indistinguishable nature of bioplastic could also lead well-meaning consumers to assume they can recycle it as they would any other kind of recyclable plastic. Compostable bioplastic cannot be recycled in most curbside collection systems. The additives used to create bioplastic will disrupt the conventional recycled plastic and lead to a weaker finished material. The confusion surrounding compostable bioplastics is due to a combination of greenwashing and a lack of education for consumers. Greenwashing can occur when the perceived environmental benefits are deceptively used as marketing tools to attract customers. Boldly discussing the “plant-based nature” of bioplastic without a discussion of the fact it is imperative that users compost the material to reap the assumed benefits could mislead consumers. As mentioned previously, this misunderstanding will only further contribute to the issue of plastic waste. From a financial standpoint, companies may also be hesitant to adopt the use of bioplastics because of the increased material costs in comparison to traditional plastics. The additional cost incurred is often shifted to the consumer and that may inspire loyal customers to switch to cheaper alternatives.

Compostable bioplastics are becoming increasingly sought out by companies that wish to make their products more environmentally friendly. Bioplastics promise a highly comparable user experience to conventional plastic with the potential to be more sustainable in terms of carbon footprint and composability. However, given their lack of recyclability, bioplastics are not necessarily a better option in all scenarios. Additionally, there are still concerns with their potential to contribute to ocean plastics. In environments where recycling recapture is limited and industrial compost streams exist, bioplastics are a phenomenal option to utilize more sustainable packaging. Often, though, the utilization of bioplastics is not more sustainable than alternative materials, and they can easily mislead consumers to believe they are. 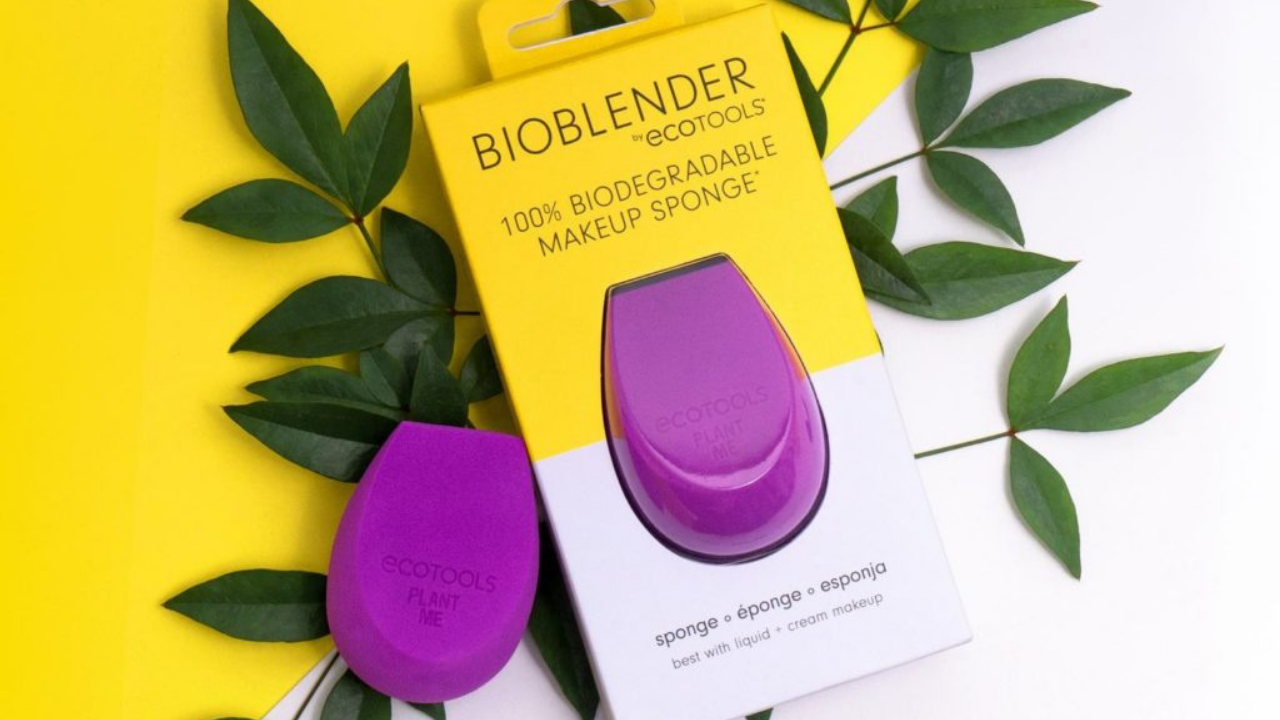 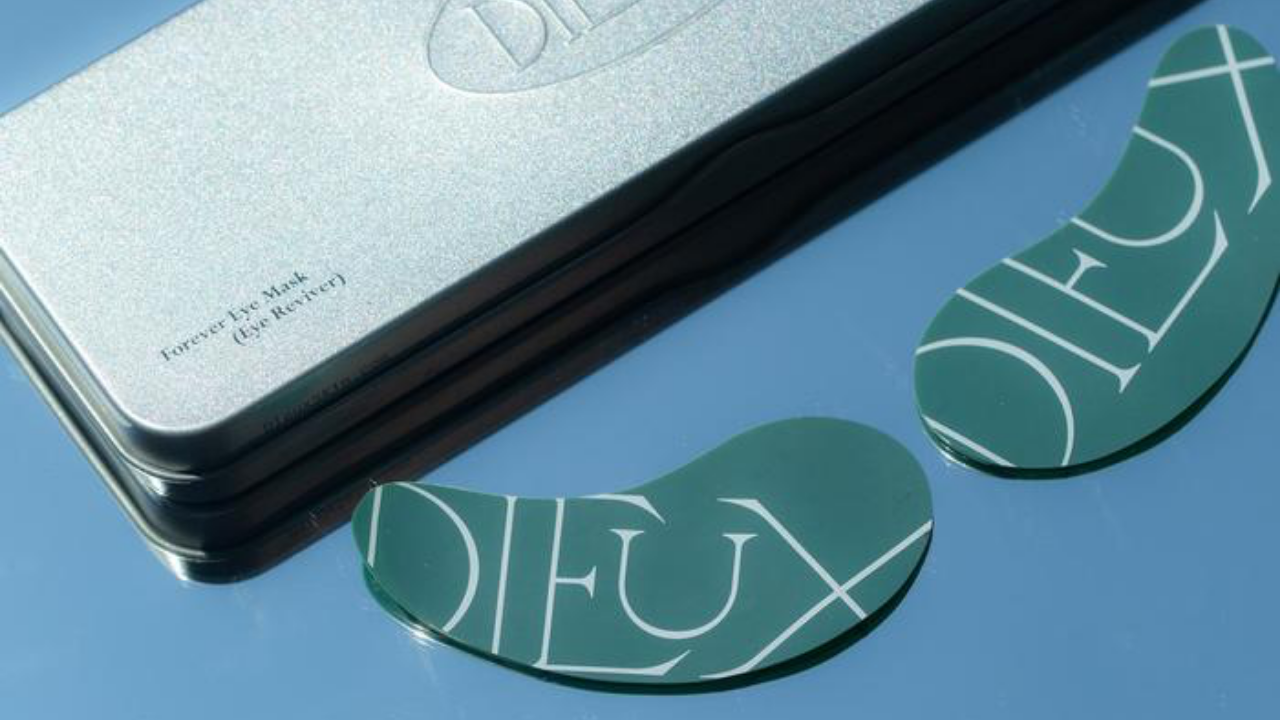